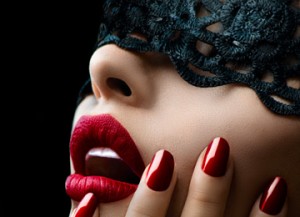 Older women aren’t difficult to date, but sometimes there are things that are a lot more difficult to get away with when it comes to dating them. Most of them have already played the same games that younger women often play. Older women either want a serious relationship, or they are simply looking for casual dating. Either way, many older women will let you know whatever they are looking for upfront (whereas many younger women will simply string you along). As long as you don’t go into the relationship thinking you’re the boss, you probably won’t have anything to worry about. Youthfulness But Maturity The number one thing older women look for in younger men is youthfulness. No woman wants […] 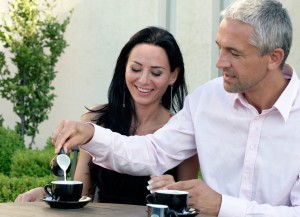